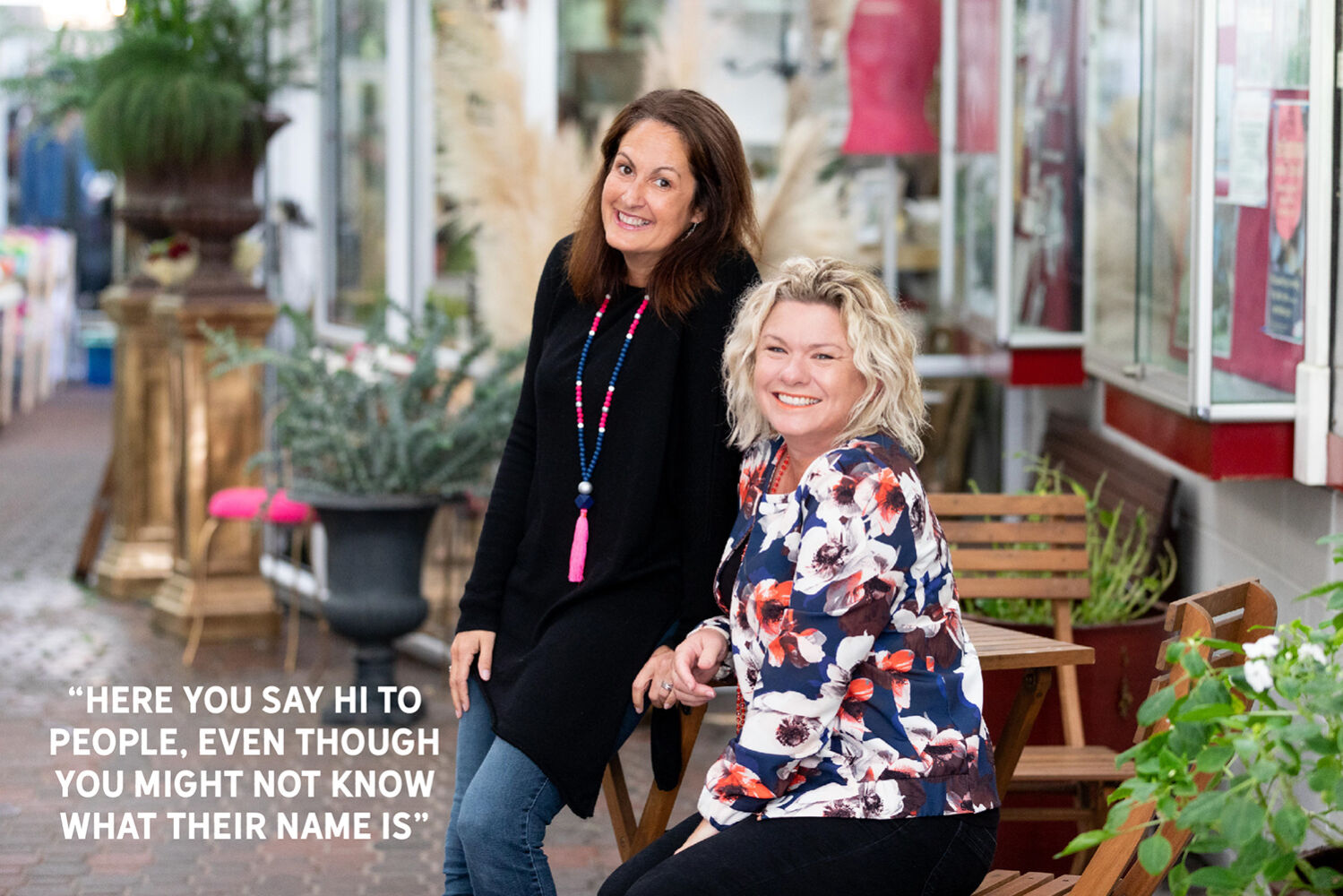 “We exercised together. We’d drop the kids off and go for a walk. Then our husbands decided we should start earning money again – both at the same time. Annoyingly. We were moaning about the fact we had to work and then realised we had complimentary skills in HR that could that really work. We thought “Why don’t we give this a nudge?”

We did a huge 5k loop, stopped at the Apothecary to have a coffee (Nicola had a tea because she’s English). We wrote down on a napkin things that we could do. It was the Auckland Anniversary weekend and by the Monday we’d decided to go for it!

In our normal daily job we can have positive or negative HR experiences to handle. In lockdown we were so busy – but sometimes emotionally it was really draining because of what we were handling. Some businesses were having to get rid of people they’d been employing for the last 20 years. That was the hardest part – the emotional toll that our work took on us, and the fact we weren’t being paid some of it didn’t even feature. People were in a far worse position than us and we were just wanting to help people. It was very full-on.

We’re really proud of our little business. We do it because we enjoy it. We’re not doing this to be the best HR company in NZ (but by the way we probably are). We just want to be really good at what we’re doing and therefore know we’re doing a good job. Sometimes we have imposter syndrome, but we’ve never gone into something thinking we can’t do it – instead we think “Why can’t we do it!”

We love the main street vibe of Howick. It’s an actual village. It has an identity. You drive around other suburbs of Auckland and you don’t know where it stops and the new one starts. In Howick you actually know. You come over Stockade Hill and there it is. You see the same people around at different places, then you say hi even though you might not know what their name is, but they so friendly and they’re all part of our community.”

Come and Meet the Villagers
Scroll to top